STAR readers have responded to the opening of a new independent coffee shop in St. Helens city center, which opened its doors to the public on Saturday 21st August.

The store in the Globe building on the corner of Barrow Street and Church Street is an extension of the Two Brothers coffee brand, which was successful in Altrincham and Warrington.

The St. Helens store is the third company for the Two Brothers team 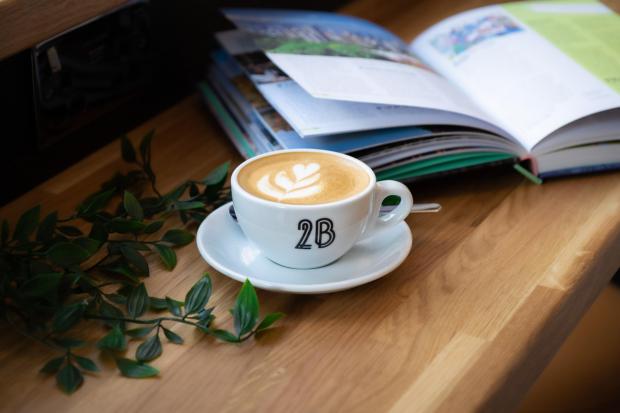 To deliver the perfect brew, the Two Brothers team focuses on ethical coffee that goes through an intricate sampling process and then roasted in their Warrington store.

Founded in 2018 by coffee lovers Steve and Dave Jones, the company decided to expand to St. Helens as the city seeks to promote independent businesses in disused downtown areas.

Sean Lyall, coffee expert at Two Brothers, said, “St. Helens is an area that we always had in mind from the start. ”

Sean from Ormskirk added, “I’ve worked on two Costas in St. Helens and the people are just really friendly and genuine.

“There are a lot of brands in the city center like Costa, Starbucks and Nero, but no independent stores that really specialize in ethical coffee, and that’s what we offer.” 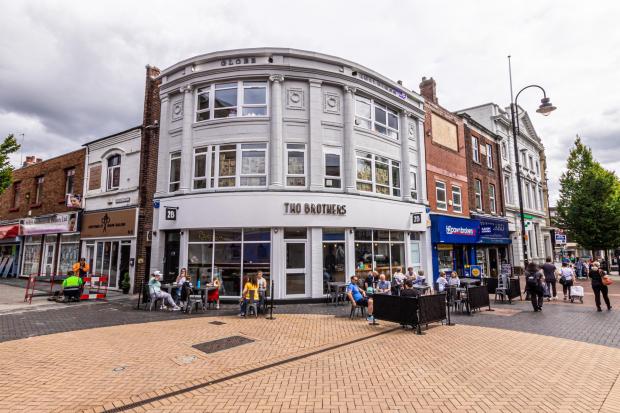 The café opened its doors on Saturday, August 21st

Helen Banks said, “I’ve been to your Altrincham store many times and it’s fantastic. Much luck.”

Another reader, Hazel Friar, wrote: “Good luck with your new business. The next time I’m in town, I’ll stop by for a coffee. ” 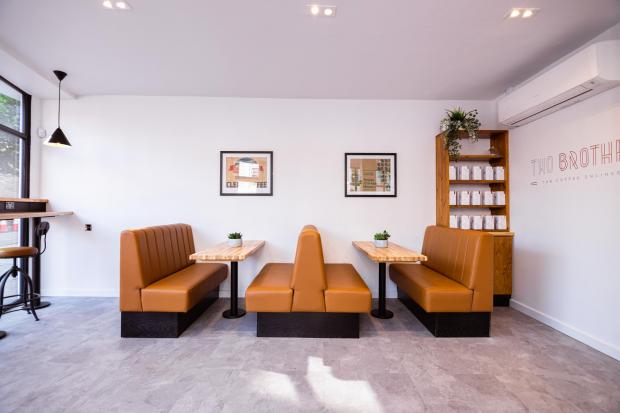 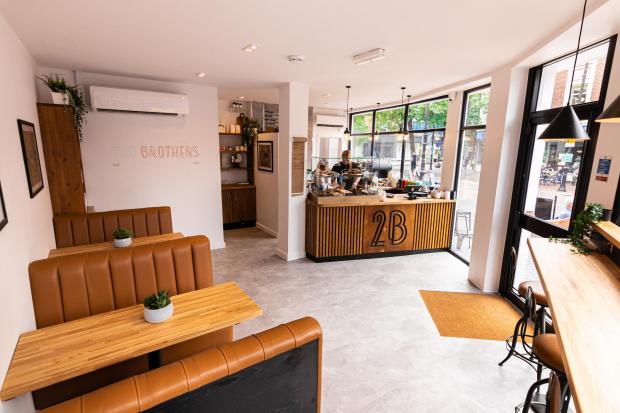 Many Star readers have congratulated the team on the opening

Catherine Jayne wrote: “Nice to see new places opening up in the city center, it was time to invest. Definitely have to visit. ”

Gemma Gordon wrote, “Looks great, next time I’m in St. Helens I’ll give it a try! Nice to see that people are trying hard to bring fresh ideas to St. Helens. ”

Two Brothers is the latest in a line of independent downtown stores to open, highlighting a significant shift towards repurposing abandoned space. 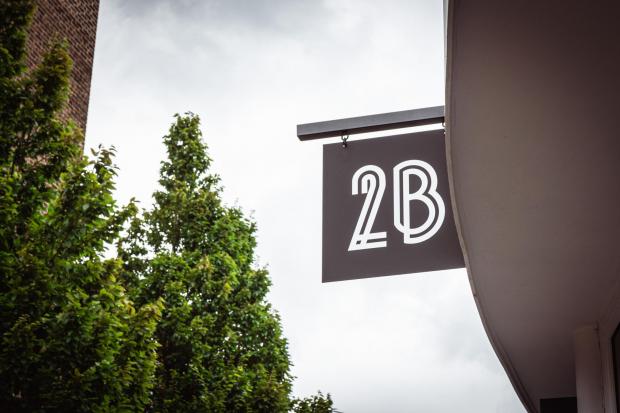 Imperial Food & Drink is another example of this currently under construction on nearby Brook Street across from the main campus of St. Helens College.

Other examples downtown include the independent bookstore known as The St Helens Book Stop, the MD Creatives Hub, and the Geek Retreat, all of which are under development on Bridge Street.